The fastest growing sports organization in the world, the Ultimate Fighting Championship® (UFC®), started in 1993 as a professional mixed martial arts (MMA) organization. UFC has revolutionized the fight business, and today stands as the world’s leading MMA promoter, offering the premier series of MMA sports events that have sold out some of the biggest arenas and stadiums across the globe.

In Brazil it’s not different! The first edition in Brazil took place in 1998, but the big moment was when it came back in 2011 with the well-known fight between Anderson Silva and Vitor Belfort. Since then, Brazil has been hosting big disputes across many cities in the country. 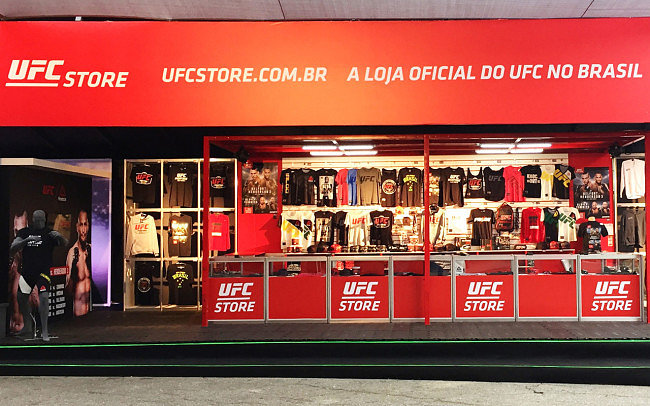 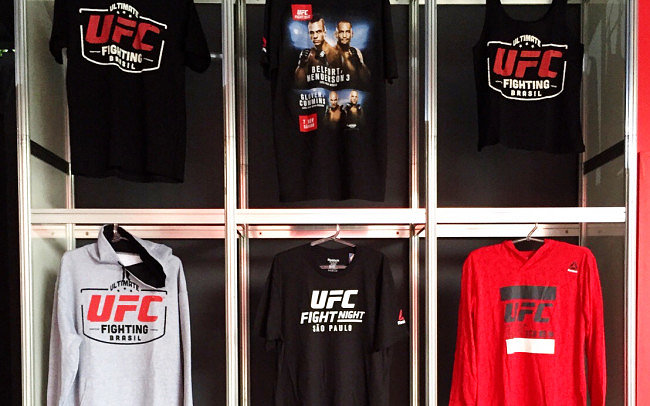 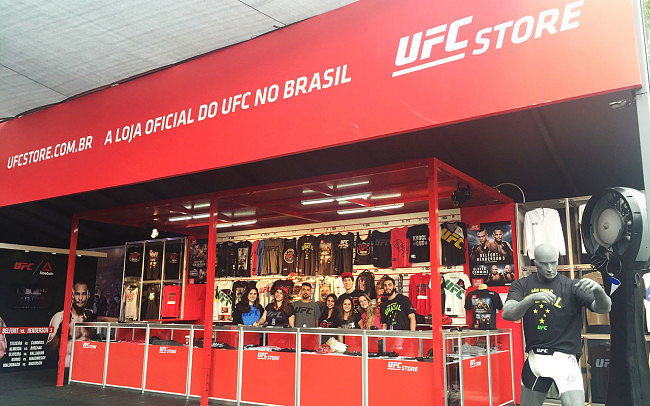 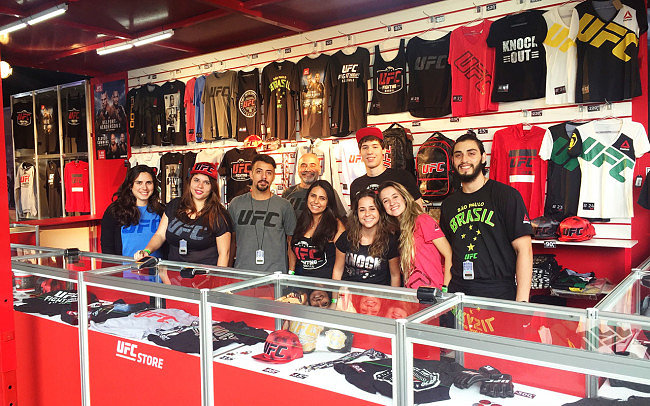 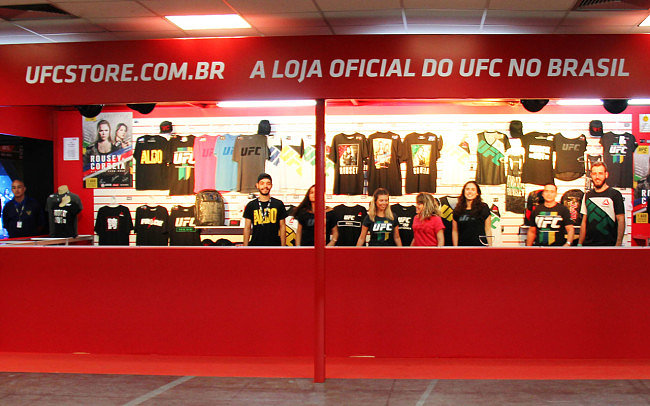